One effective way to learn more about the issue of sex trafficking is to host a book or movie discussion group. Not only is this effective for your church Group, but it is a compelling way to engage your neighbors, family, and friends. We encourage this project as a way to invite others into your circle.

With the power and verity of First They Killed My Father and A Long Way Gone, Rachel Lloyd’s riveting survivor story is the true tale of her hard-won escape from the commercial sex industry and her bold founding of GEMS, New York City’s Girls Education and Mentoring Service, to help countless other young girls escape “the life.” Lloyd’s unflinchingly honest memoir is a powerful and unforgettable story of inhuman abuse, enduring hope, and the promise of redemption.

Make It Zero by Mary Francis Bowley of Wellspring Living

Children and adults who are victims of the worst kind of exploitation didn’t start out that way. They all have one thing in common: they’ve grown up with one or more significant risks. Poverty, hunger, abuse, isolation, and more are all factors that contribute to making them vulnerable.

The average age of entry into prostitution in America is 13 years old. Forced into a life they never chose, manipulated, abused, and tortured at the hands of the pimps who control them, our country’s children are sold on the streets, on the internet, and at truck stops across America every night. They aren’t bad kids who made bad choices. They are victims of child sex trafficking. They come from our neighborhoods, our schools, our churches, and sometimes our own homes. Author Linda Smith brings to life characters based on real stories and interviews with teen survivors. Meet Lacy and Star as they reveal the underbelly of our country s commercial sex trade. Get to know the men who sell them, and the ones who buy them. Let Renting Lacy draw you into the lives of these young girls as they struggle to survive each night, watching their childhood hopes and dreams slip away in the darkness.

Today, two cultural forces are converging to make America’s youth easy targets for sex traffickers. Younger and younger girls are engaging in adult sexual attitudes and practices, and the pressure to conform means thousands have little self-worth and are vulnerable to exploitation. At the same time, thanks to social media, texting, and chatting services, predators are able to ferret out their victims more easily than ever before. In Walking Prey, advocate and former victim, Holly Austin Smith, shows how middle-class suburban communities are fast becoming the new epicenter of sex trafficking in America. Smith speaks from experience: Without consistent positive guidance or engagement, Holly was ripe for exploitation at age fourteen. A chance encounter with an older man led her to run away from home, and she soon found herself on the streets of Atlantic City. Her experience led her, two decades later, to become one of the foremost advocates for trafficking victims. 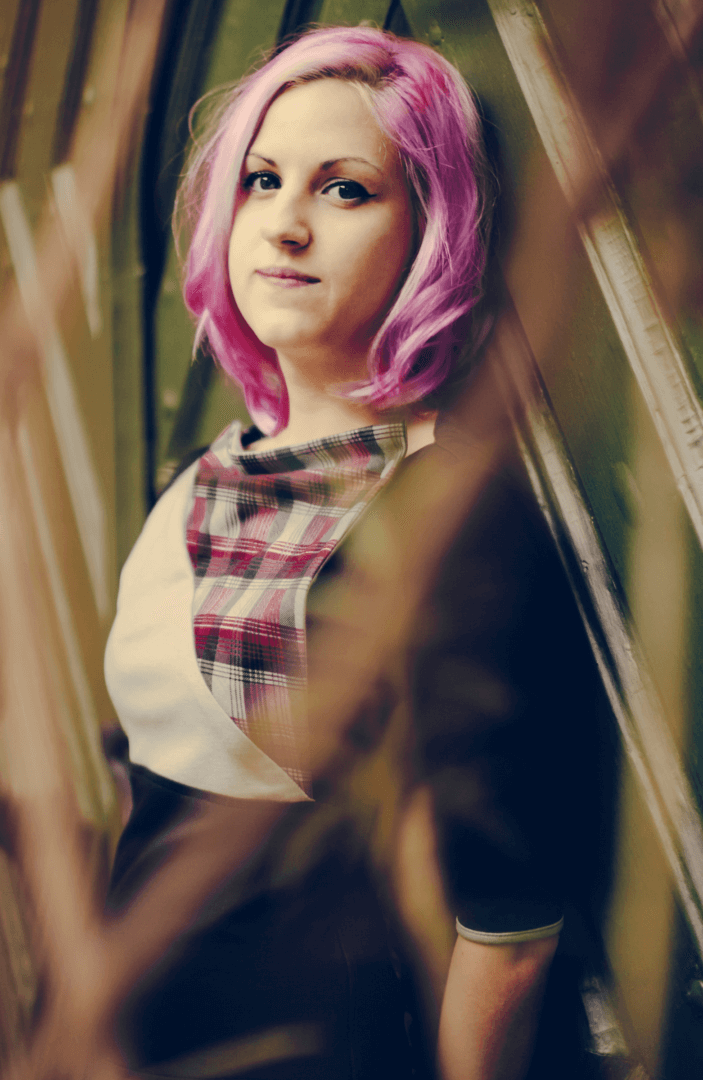