When we hear the term human trafficking, we often think of brothels in third-world countries. In the United States, the terms Domestic Minor Sex Trafficking (DMST) and Commercial Sexual Exploitation of Children (CSEC) are often used interchangeably to describe the problem of trafficking within our own borders.

Teenage youth are being used in the commercial sex industry at an alarming rate. They are exploited through prostitution, pornography, and sexual entertainment. The growing demand for sex with youth is fueled by the normalization of sexual exploitation through an advertising and entertainment world that commodifies youth.

Vulnerable teens are often targeted by traffickers and exploiters. Those most highly at risk include youth in the foster system, runaways, victims of physical and sexual abuse, those with social deficits, and who come from homes marked by instability. Exploiters seek them out and fill emotional voids by playing the role of the absentee parent or a loyal boyfriend. Trauma bonding takes place quickly as youth latch on to the hope of unconditional love and acceptance. Desperate to maintain that connection, they are often willing to comply with anything that is asked of them. When they refuse force, violence comes into play.

Once the teen has been exploited, it is extremely difficult for them to leave due to fear, shame, confusion, stigma, and a lack of available resources. They are indoctrinated to believe that their situation was their choice, that it is now their lot in life, and that they will no longer be accepted by the rest of society. For many who are able to escape and become survivors, that fear is often a reality, and, out of desperation, they return to their exploiter. 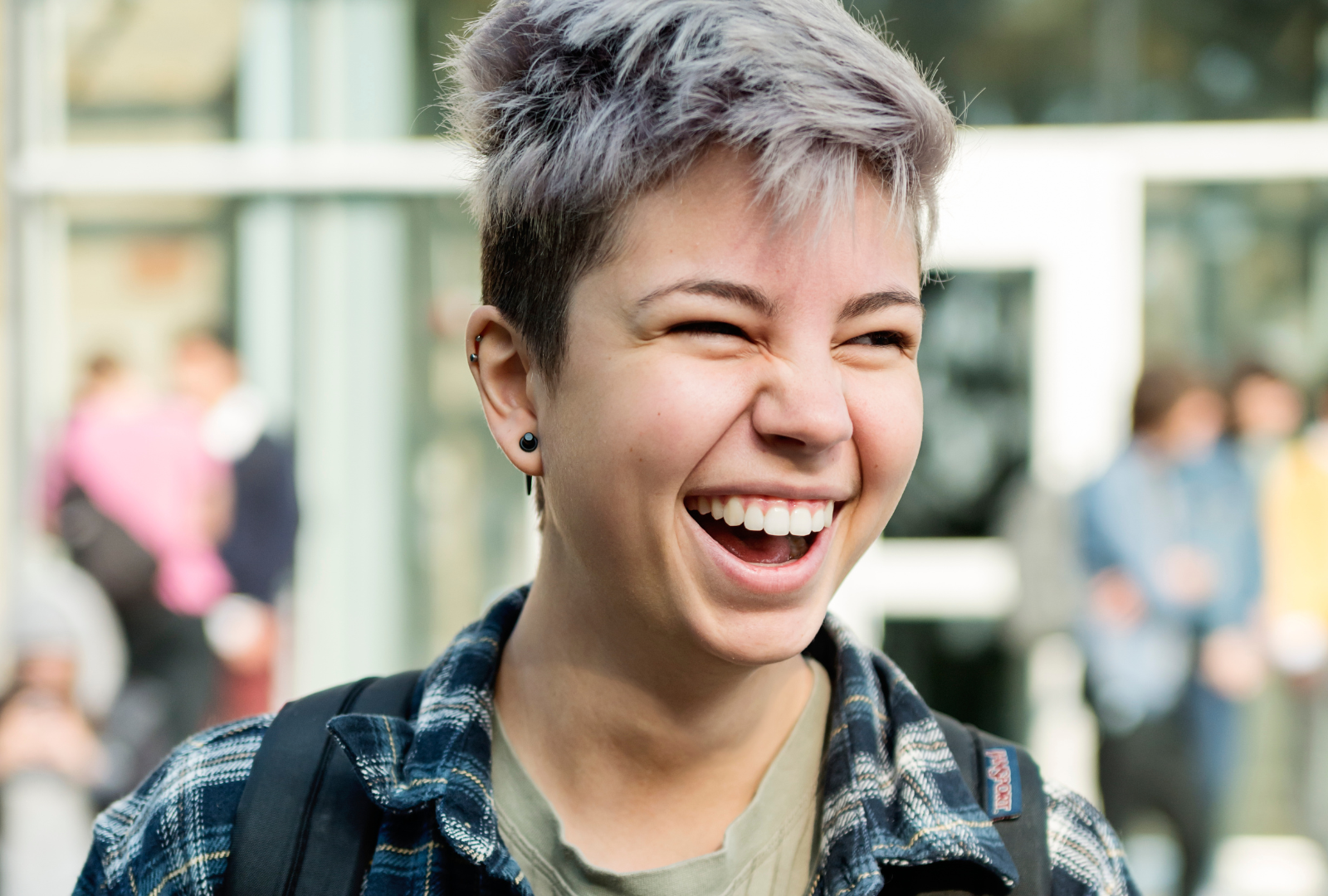 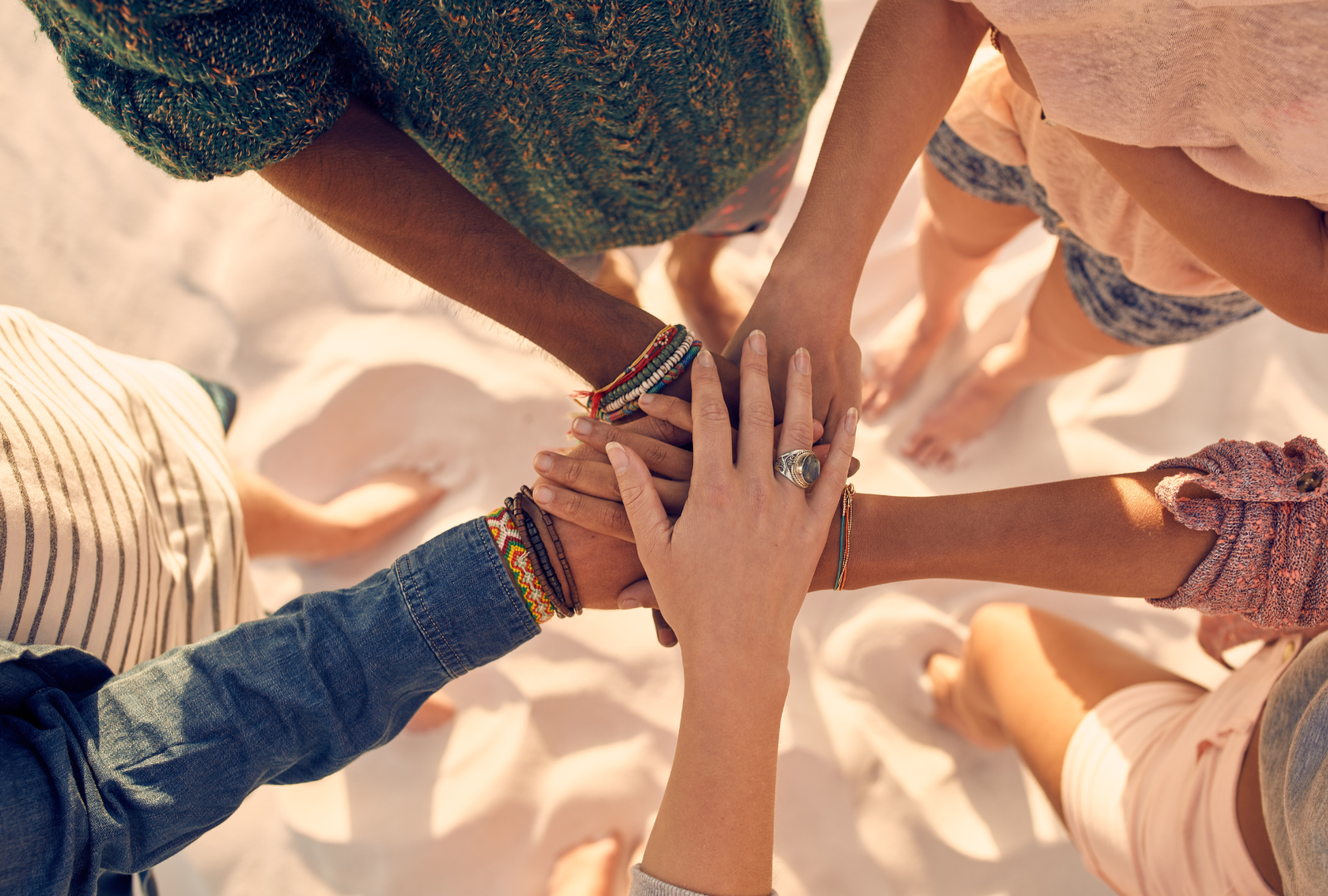 From the Indiana Office of the Attorney General:

From the Human Trafficking Institute: